Acquisition adds to NYDIG’s Bitcoin offerings for businesses and consumers

NEW YORK, NY & NEWCASTLE, ENGLAND – November 1, 2021 – NYDIG, a leading bitcoin company, announced today that it has acquired Bottlepay, the maker of a global, real-time bitcoin payments application. Financial terms were not disclosed. NYDIG previously invested in Bottlepay during the company’s seed funding round.

Established in 2019, Bottlepay set out to solve what founder Pete Cheyne called “the greatest unsolved problem in finance.” By leveraging Bitcoin’s Lightning Network, Bottlepay has broken down barriers to make global micropayments a reality. Previously, these small payments were uneconomical due to the high service fees charged on traditional payment rails. Users can send payments in bitcoin or other currencies like pounds and euros instantly and without fees. The app is available throughout the UK and Europe and offers multiple integrations with some of the world’s largest social networks like Twitter and Discord.

“When we set out to build Bottlepay, we wanted to unlock the financial infrastructure of the future,” said Cheyne. “We believe we’ve done so in a way that will revolutionize the payments industry and make it more equitable for everyone from small businesses and creators to end consumers. We’re excited to be joining an industry leader like NYDIG who shares our vision for the future of money.”

The acquisition will allow NYDIG to integrate Bottlepay’s Lightning Network infrastructure into its existing full-stack Bitcoin platform. NYDIG’s Bitcoin platform is built to the highest security, regulatory, and operational standards.

“We believe that the next chapter of Bitcoin will be about Bitcoin – big B – the network,” said Ross Stevens, founder and Executive Chairman of NYDIG, and Robert Gutmann, co-founder and CEO of NYDIG, in a joint statement. “The Bottlepay team has built world-class infrastructure for Lightning and bitcoin payments, and they have done so with the same level of regulatory and compliance rigor that our customers expect from NYDIG today. NYDIG is on a mission to bring bitcoin to all, and this acquisition brings us one step closer to fulfilling that goal. We are excited to welcome Bottlepay to the NYDIG team.”

“At Bottlepay, we’ve set out to level the playing field,” said Malcolm Cowley, CEO of Bottlepay. “With NYDIG’s support that dream is within reach. As part of NYDIG, we can bring the transformative powers of Bitcoin and the Lightning Network to the world.”

NYDIG is a bitcoin company powering a more inclusive economic system. Delivering technology and financial services to banks, fintechs, insurers, and corporations, its full-stack bitcoin platform is built to the highest security, regulatory, and operational standards. NYDIG is the gateway to a new era of financial products that make bitcoin more accessible for all. Learn more at nydig.com, or connect on LinkedIn and Twitter.

Bottlepay builds payment products on top of the Bitcoin and Lightning networks so that consumers and businesses can leverage the open monetary system of the future. Bottlepay adheres to the UK’s anti-money laundering regulations. 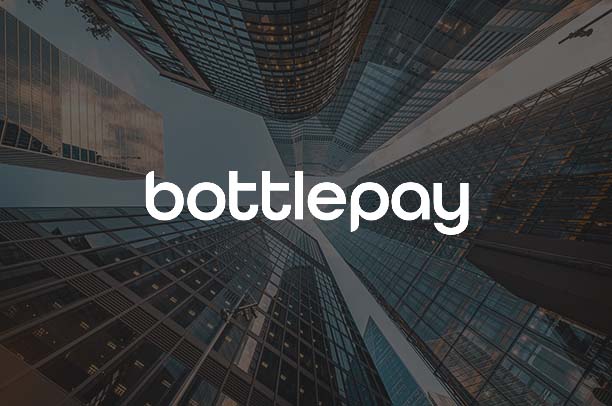 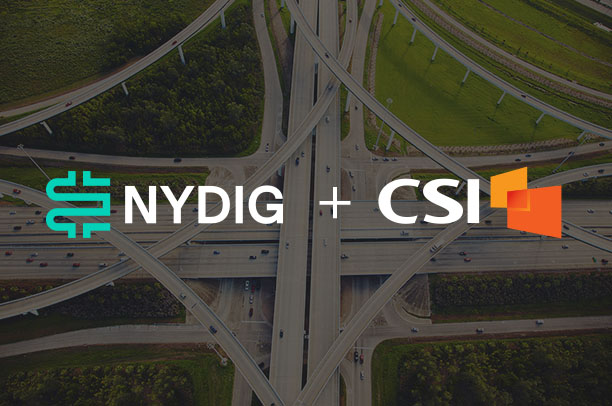 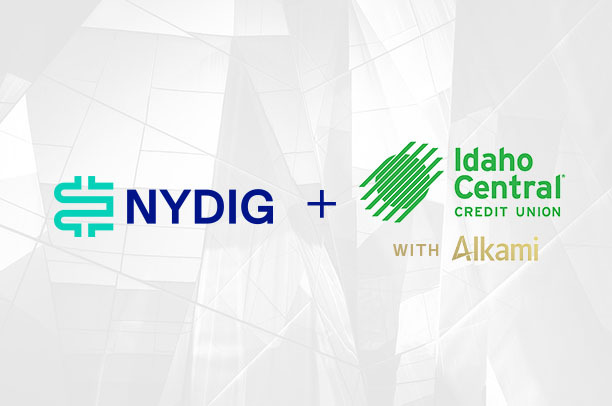