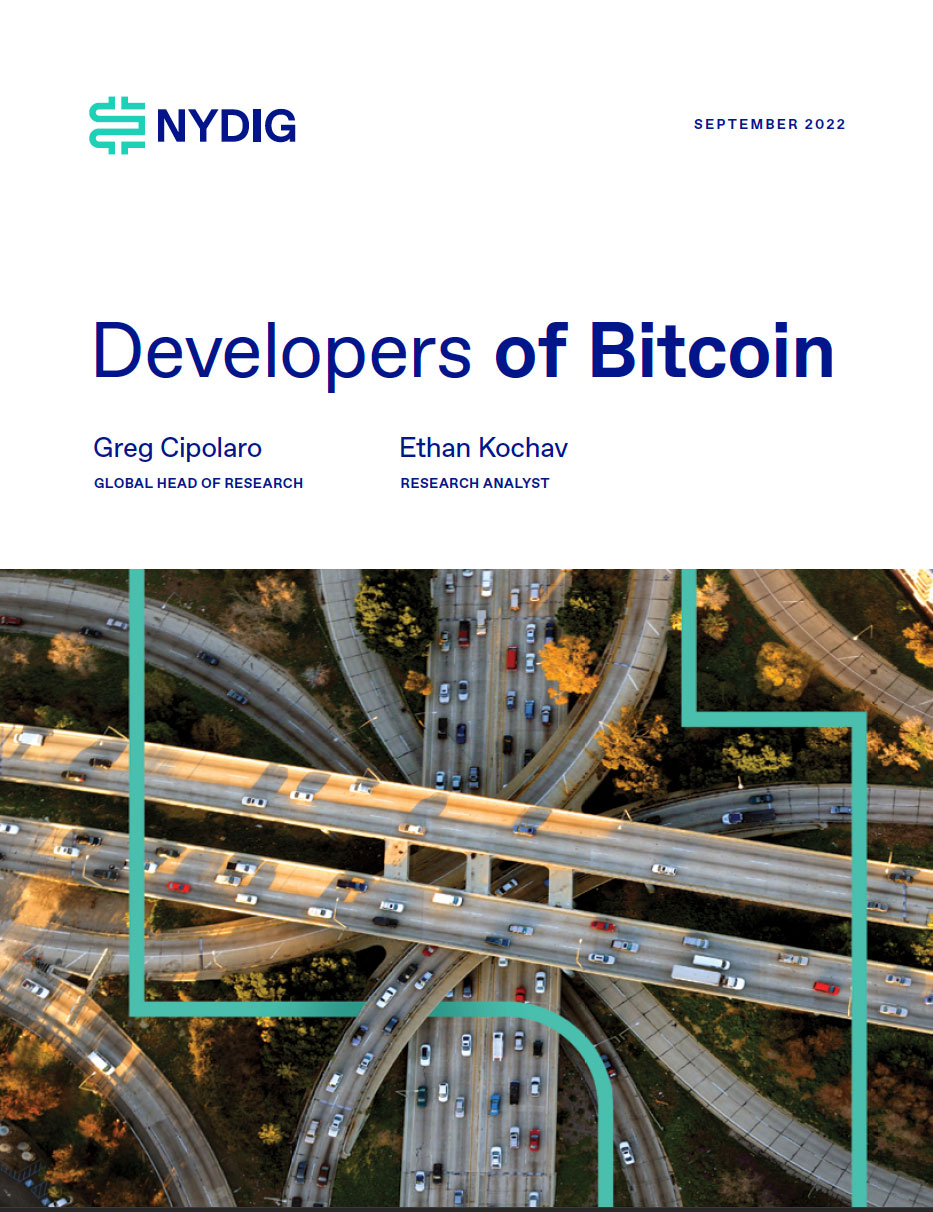 Bitcoin is a decentralized monetary system, a peer-to-peer network moving trillions of dollars a year without the intervention of a trusted third party. But at its core, the Bitcoin network is a collection of software programs simultaneously running on tens of thousands of computers around the world, continuously updating a shared ledger called the blockchain. While Bitcoin is best known for its ingenious use of technology, its defining characteristic is ultimately the power accorded to its user base. This report looks at the technical development of Bitcoin and the active community of open-source developers who update, maintain, and enhance the Bitcoin code and its greater ecosystem.