You've probably heard Bitcoin's price in the news. Bitcoin was created in 2009 and the price of a single Bitcoin has risen from $1 in 2011 to $100 in 2013, and even reached $50,000 in 2021. But that doesn't mean that you need thousands of dollars to buy Bitcoin. Just like dollars, Bitcoin is broken down into smaller pieces. While dollars have cents, Bitcoins have sats. One hundred million sats in a single Bitcoin. That makes it even more divisible than dollars, opening up all kinds of possibilities. You can even buy, hold and sell pretty much any amount you're comfortable with. Like other assets and currencies that trade, Bitcoin's price goes up and down based on supply and demand. And, to help manage price changes, a lot of people have it set up as an automatic repeating purchase, just like their automatic transfers into their savings. But one thing's for sure, Bitcoin's ability to be sliced and diced to such a degree makes it fit almost any comfort level. 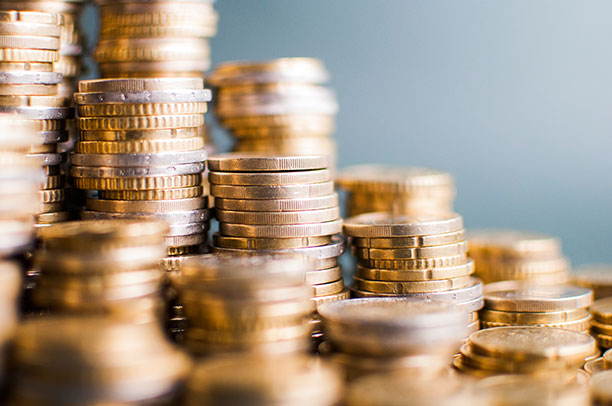 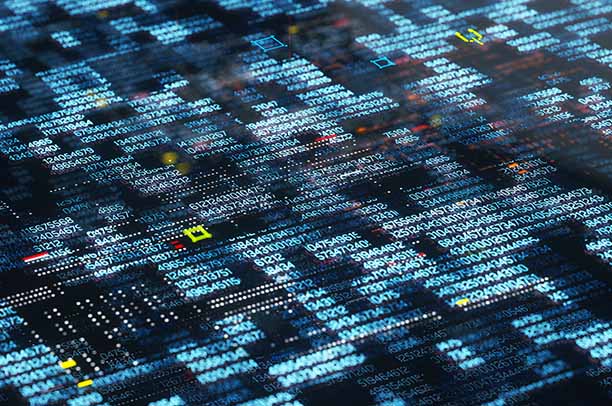 How is Bitcoin Kept Secure 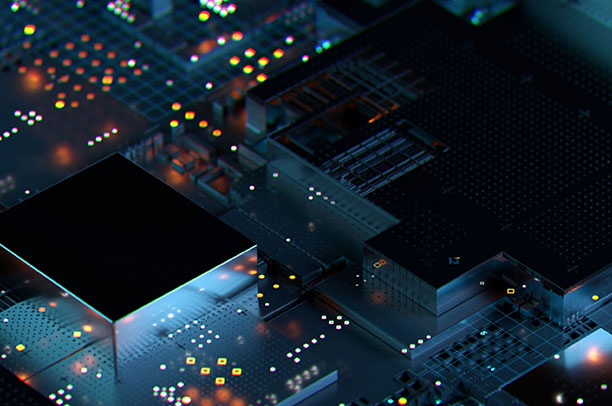