Where Did Bitcoin Come From

Where Did Bitcoin Come From?

While most of us know Bitcoin is a big deal, few of us can answer where it came from and why. That's about to change. For years, computer scientists and economists had been working to create a better money system. One that would be as open and connected as the internet itself. In the wake of the financial crisis of 2008, Bitcoin was born. Just like with the web, billions of people can use the same technology system without even knowing everyone else who's on it. And instead of sending information in the form of articles, photos or videos, it's sent in the form of money: Bitcoin. In the beginning, Bitcoin was something only a few people cared about. The first known purchase was in 2010 when Laszo Hanyecz offered to pay 10,000 Bitcoins to anyone who would send him two pizzas from his favorite restaurant; pizzas that would normally go for $25. He found a buyer. The buyer got the Bitcoins. Hanyecz got his pizzas. And the rest of the world got wind of Bitcoin's value. By 2011, one Bitcoin reached equal value to one U.S. dollar. In 2013, over a hundred dollars. By 2021, it crossed the $50,000 mark. Buying, selling and trading bitcoin has become mainstream for millions of people with transactions ranging from less than a penny all the way up to billions of dollars. And it's not just consumers who are getting into Bitcoin, but also big and cautious investors like insurance companies and pension funds too. More than 100 million people have joined in so far. 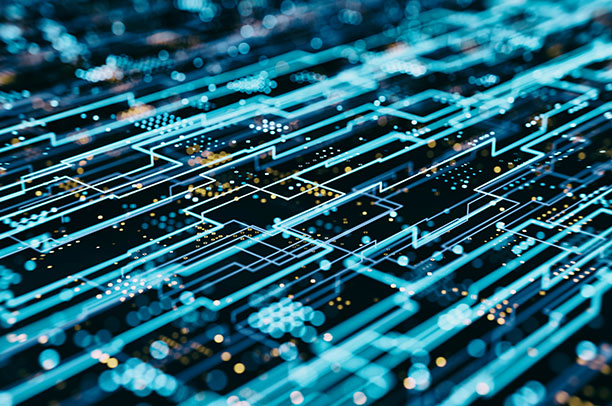 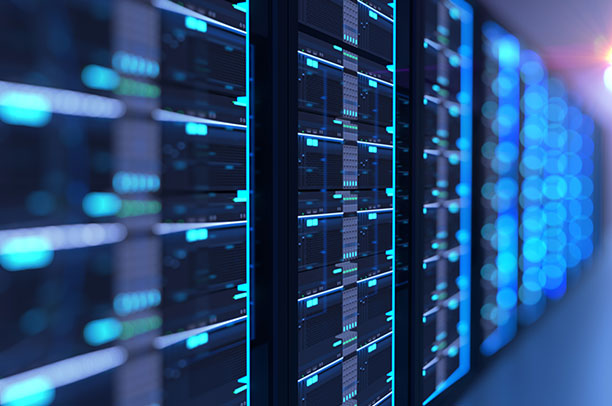 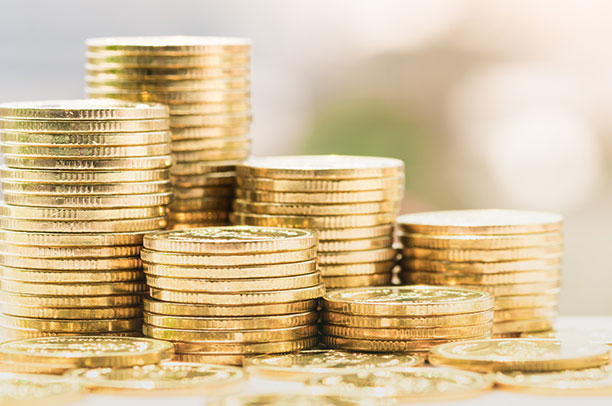 Why is Bitcoin Valuable